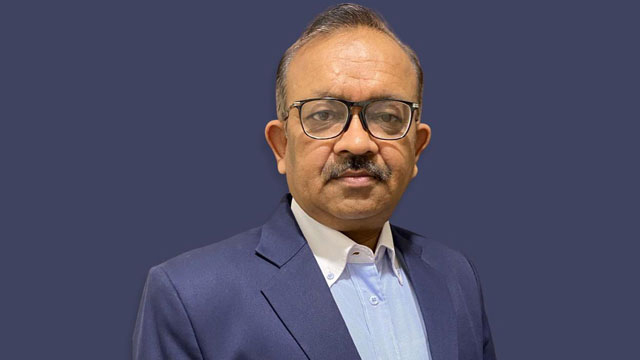 Some Bilateral Banks or manufacturers often approach the governments of developing countries with very low-cost funding options, but with a rider that the procurement of goods/services should be from their respective countries or from select equipment suppliers. In all such cases the development or equipment costs are generally more than what can be financed internally by those countries. Since they promise low cost funds, it appears as an attractive option to the government.

The Procuring Entity believes that since financing is available at a low cost, it is perfectly okay to spend a little more in procurement initially, given that it would be cheaper overall due to the low-cost finance.

These entities generally don’t have the expertise of doing Value for Money (VfM) analysis. Funding and procurement are viewed as separate processes. The procurement process, though open and competitive, remains within a select group. Real price discovery with the local advantages from own country suppliers/developers/service providers is not ascertained, because even though they may be cost effective with similar quality, the funds to procure these are not available with the Procuring Entity or available at a higher cost.

An alternative often considered is the Public Private Partnership (PPP) model where projects are undertaken via private funding. While this is a feasible option, it only works well in projects which are financially viable and which can generate enough cash flow over the project period to cover the cost of capital with a healthy IRR. Similarly, the problem with VGF Annuity model is that it comes at a high cost as these are made available to private sector to meet their return threshold. In India the Annuity cost is in the range of 11-13% or even higher in some cases.

The Tied funding is a good option if the projects are considered strategically important by the government over the long term or in the national interest. However, if this is not the case, then VfM analysis should be undertaken. Foreign currency fluctuation risk should also be considered. Hedging costs are approx. 4-5% in countries like India.

To overcome this problem, the government should consider the procurement on lumpsum cost basis with the condition that the bidders shall make the funds available to the Procuring Entity. The cost of funds and any conditions which have an impact on the cost of funds should be a part of the financial bid.

This would mean that the bidders will have to quote two variables – 1) cost of development/services/goods being supplied, and 2) minimum 80-85% of the total quoted cost as tied funding to be made available to the Procuring Entity with all the conditions attached. The bidder shall attach the approved term sheet of such funding along with its technical bids failing which the technical bids shall be rejected.

The Procuring Entity can then take the Net Present Value (NPV) of total outflow over the years and arrive at the Lowest NPV bid to declare as the winner. The respective Government security rate or Procuring Entity’s opportunity cost can be considered as the discounting rate.

This can be better understood using an illustration –

To avoid complexity, construction schedule has not been taken into account because the emphasis of this Model is on the Concept of Life Cycle Impact of different costs and arriving at an equal opportunity procurement methodology.

The illustration shows that even a bidder which arranges higher cost debt with no other conditions attached, can still win against providers of low cost funds but bidding a higher price.

Under this illustration, Bidders 1 & 4 stand a chance to win only when they reduce bid price.

Adoption of the above procurement option would not only guarantee best value for money mechanism to the Procuring Entity, but also creates an equal opportunity platform for all eligible bidders, and ensures an open and transparent competitive bid process for best price discovery. It also sends a message to the suppliers that just approaching the Procuring Entities with tied funding proposals showing only low-cost funds and hiding higher price bid would not be accepted at face value.

There is another benefit on tied-funding over low cost loan only if exercised in the competitive environment. It takes care of construction risk also. The Authority can bind the start of repayment of loan to the completion of Construction without any escalation of cost like in Annuity Contracts. Advantage over Annuity would always be there as annuity shall always be costlier than the Capital cost payment and loan repayment by the Authority. Its time to experiment for the greater good.